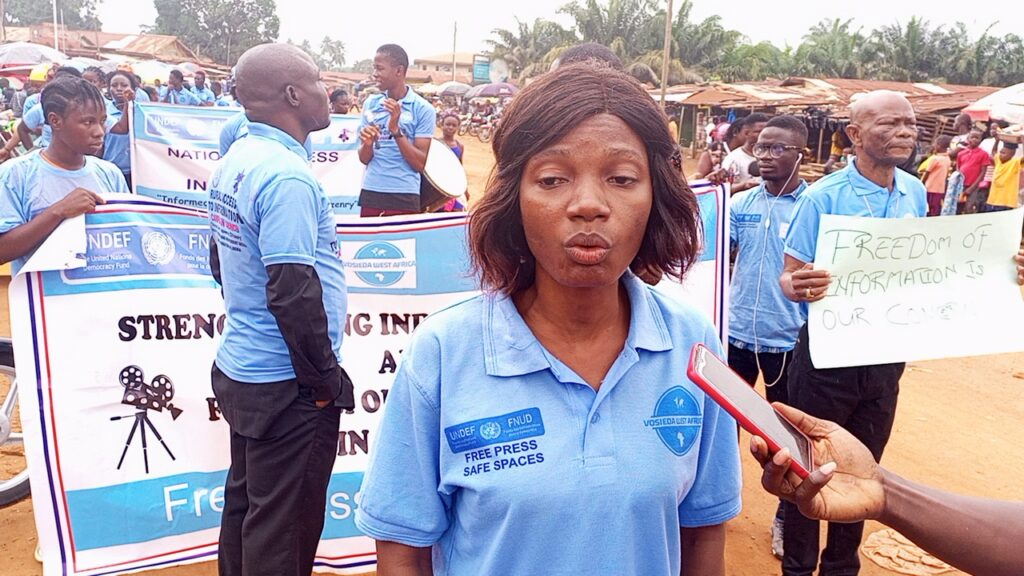 Article 15 of the Liberian Constitution provides freedom of expression and then the press (Government of Liberia, 1986). Besides, Liberia enacted a ‘Freedom of Information (FOI) Law in 2010. The FOI provides detailed processes in accessing public information, thereby complementing Constitutional provisions enshrined in Article 15 (World Bank, 2010). Nevertheless, since Liberia experienced a coup d’ état in the early 1980s, which saw several journalists killed, the mainstream media have been a target of the violence they report. Despite existing constitutional provisions that guarantee freedom of expression and the press and a FOI Law that Liberia enacted in 2010, more journalists have been murdered and many more harassed and intimidated. Libel charges continued to be leveled against media houses and journalists while existing regulatory bodies are mainly ineffective, and media self-regulatory mechanisms not yet developed. More Liberian journalists still complain of physical violence, threats, and intimidation in their work (Made of Mines, 2021). These incidents have a detrimental effect on freedom of information and the press’s ability to report on facts on the ground safely.

“The ability of journalists to report freely on matters of public interest is a crucial indicator of democracy. A free press can inform citizens of their leaders’ successes or failures, convey the people’s needs and desires to government bodies, and provide a platform for the open exchange of information and ideas. When media freedom is restricted, these vital functions break down, leading to poor decision-making and harmful outcomes for leaders and citizens alike.” Freedom House

The project will strengthen independent media and freedom of information in Liberia. Primarily, it will improve the environment for press freedom, journalistic safety, and self-regulation through favorable policies and practices; and enhanced journalists’ and CSO’s awareness and networking. It will also foster active citizen demand for transparency of the media and of government activity while bolstering CSOs, media, and government collaborations in accessing and using public data.

In practice, the project will facilitate the establishment of a national journalist peer support network, and train journalists, and bloggers in legal know-how, and personal safety. It will sensitize civil society, and communities about the statutory provisions of Article 15 of the Liberian Constitution, and the 2010 Freedom of Information Act. It targets 70% of women journalists and media organizations across Liberia and will partner with the Department of Media and Communication of the University of Liberia and the Press Union of Liberia. Each partner will be supported to provide specialized services.

The project aims to strengthen independent media and freedom of information in Liberia. Mainly, it enhances press freedom, journalistic safety, and self-regulation, and improve journalists and CSO’s awareness and networking and foster active citizens’ demand for information. 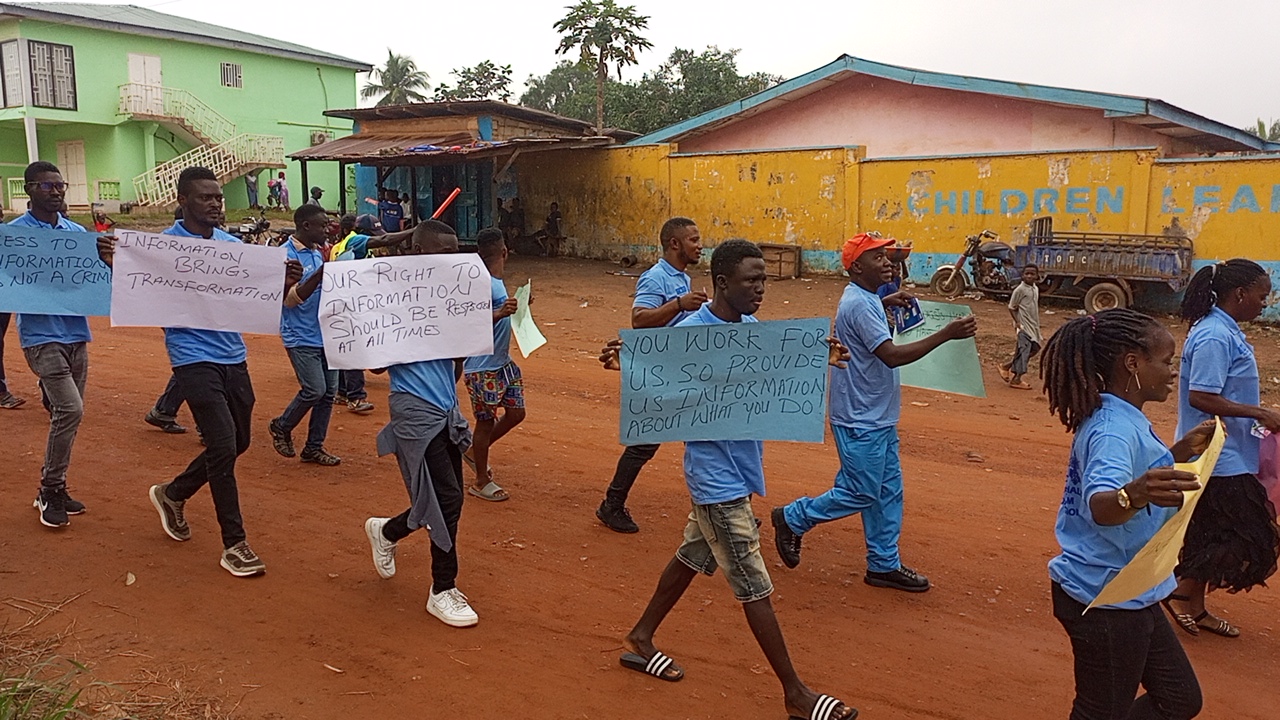 “Freedom of Information (FOI) can be defined as the right to access information held by public bodies. It is an integral part of the fundamental right of freedom of expression, as recognized by Resolution 59 of the UN General Assembly adopted in 1946, as well as by Article 19 of the Universal Declaration of Human Rights (1948), which states that the fundamental right of freedom of expression encompasses the freedom to “to seek, receive and impart information and ideas through any media and regardless of frontiers”…. President of the University of Liberia (UL), Dr. Julius Sarwolo Nelson Jr.

The project  has three outcomes, including:

1) Policies and practices improved to create a favorable environment for press freedom, journalistic safety, and self-regulation.

2) Freedom of expression and information in Liberia increased through civic space expansion for activists and journalists to act as critical intermediaries.

Among other things, the project aims to construct approach mechanisms that will prevent crimes and violence against Liberian journalists, provide trainings in legal know-how, and create awareness of legislations promoting free speech and of the press, including access to information.

VOSIEDA will partner with two media stakeholders – the Press Union of Liberia and the Department of Communication and Media Studies of the University of Liberia to sensitize and train journalists about personal safety, self-regulation, legal approach, and highlight crimes and constant violence media practitioners across Liberia continue to experience. The project also seeks to harness citizens’ demand for public information and promote accountability.

For its part, the Department of Communication and Media Studies of the University of Liberia will develop training manual on legal know-how, personal safety, and security, train beneficiaries or journalists in legal know-how, person safety, and security to ensure safety when reporting from dangerous zones, and train 200 freelance and rural journalists in legal provisions of article 15 of Liberian constitution.

PrevPreviousEmpowering Women and Girls to Better Prepare, Respond, and Recovery from Impacts of COVID-19 in Liberia and West Africa Mano River Union Basin
NextSocial protection, Disability, and Vulnerability prioritizing the poorest and most vulnerable in Liberia and MRU Basin RegionNext 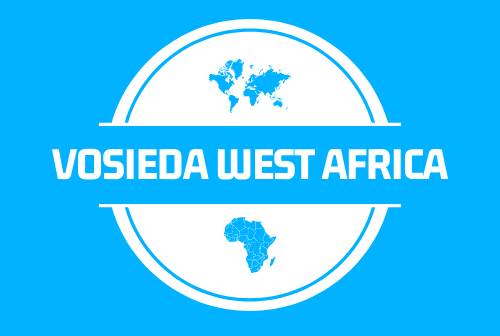